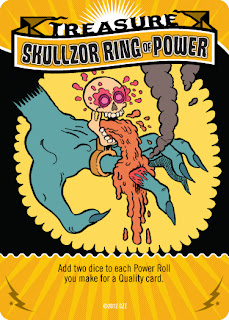 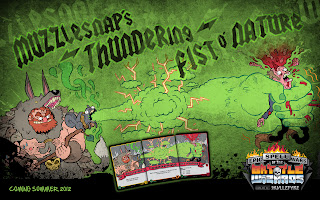 [[*I note that the Summer 2012 note at the bottom of this wallpaper image is too pessimistic; the game is still on track for February.]]
Posted by Rob Heinsoo at 11:20 AM