The Frame: I heard the story I’m about to relate as it was happening, from people inside the building speaking off-the-record to an outsider. I wasn’t in a position to find out more at the time, and I liked the Story-Of-It-All so much that I haven’t tried to follow up and find out what, if anything, people eventually learned about how this happened! Maybe by posting this I’ll discover the Truth, but I admit I’m pretty happy with the mystery . . . .

The Story: A couple years ago, the Redmond Microsoft campus had an unprecedented security problem. I say unprecedented, but technically that may not be true if you watched Seinfeld.
As part of the deal that brought Skype to these shores, Skype employees were provided with breakfast on the Microsoft campus. It was part of the contract. Many people took advantage of the perk.

And then the Skype-breakfast muffin tops started disappearing. Not every day, but often, the tops of the muffins were gone. Eaten? Disappeared, in any case. No one came forward to take the credit. The muffin-topping continued. Take that, Skype!

So people started taking steps, including setting up cameras. That didn’t work. Which started seeming weird. I’m not sure how seriously anyone was worried about it, but there were impromptu patrols by semi-concerned employees.

The last I heard, a patrol thought they had found a woman acting suspiciously in one of the kitchens, but when she realized they were fairly crap vigilantes, she just walked away and no one figured out who she was.
Posted by Rob Heinsoo at 5:57 PM 1 comment: 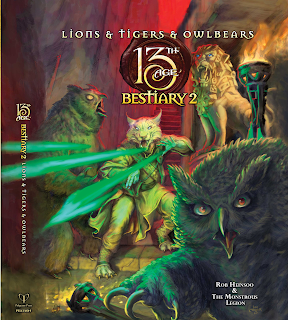 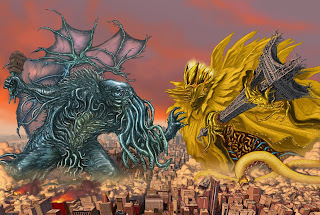 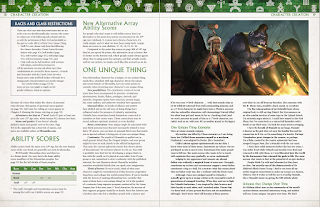