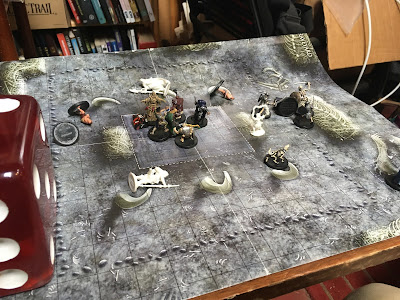 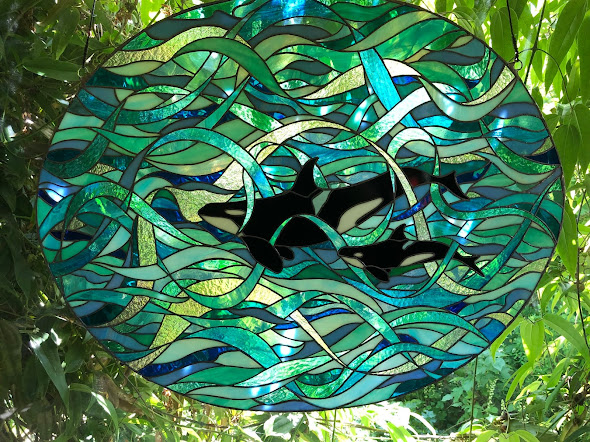 This is a picture from better times on the West Coast. It's a stained glass masterpiece by our friend Steve Carlyle. Every day is better because we're around it any time we're in our living room.