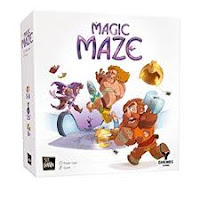 When I get through the art direction, I’ll be back to developing Gareth Ryder-Hanrahan’s Book of Ages, a fun 13th Age project with three different takes on portraying a world dominated by icons-over-time. Which means that this week, my only effort that qualifies as actual game design was a lunch time conversation with Logan Bonner about two in-progress card games. Extremely worthwhile, but I haven’t even have time to follow up on his thoughts. We’ll see if I can get back to design next week.
Posted by Rob Heinsoo at 12:05 PM 1 comment: