Two snippets about Glorantha and The Gods War

Sandy Petersen's The Gods War kickstarter is ending in about twelve hours and I didn't get around to mentioning that I'd written a couple short bits about Glorantha involving that project. Even if you aren't in for the mythical battles, it's worth checking out Sandy's site for wonderful art.

Snippet #1 is something I wrote for Kickstarter and the Chaosium blog, statting up one of the miniatures from Sandy Petersen's The Gods War for 13th Age in Glorantha (you can never have too many broos).

Snippet #2 is something I wrote about growing up with Glorantha and having it become my favorite game world.
Posted by Rob Heinsoo at 6:05 PM No comments: 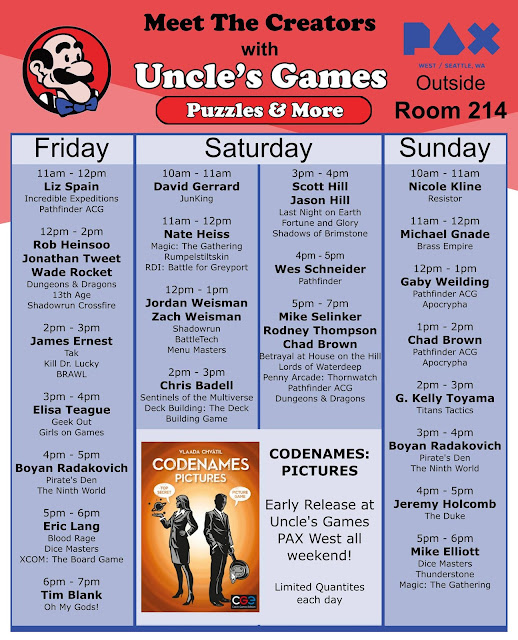 Posted by Rob Heinsoo at 5:23 PM No comments: