A Thing of Beauté 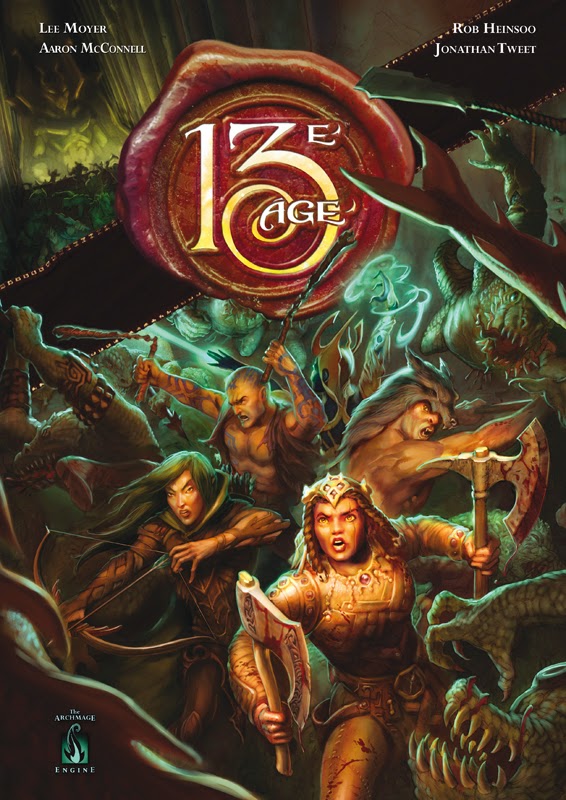 The French translation of 13th Age has been published by 7eme Circle!

Somehow I didn't think seriously about how a French translation of the world map was going to turn out. Now we have it, and it's beautiful and very very cool. It's even online, now, so if you have been looking for a digital copy of the map, well, you get it first in French.

As Gareth Ryder-Hanrahan said on Facebook, "Hey, the French get roads!" Yes, the French version of the map shows the major Imperial roads that link several of the Seven Cities around the Midland Sea. The English-language map in the 13th Age book doesn't show those maps because I failed my visual proofreading check. At some point in the process, a Photoshop layer of Lee Moyer's great big beautiful map design dropped out. I missed that the roads had disappeared and the only person who noticed thought I'd made a decision to leave them out. So yeah, that's the ticket: the version in our book is the High Druid's start of the revised map, no roads required. Yeah!

I think it could be great to use the French map for a 13th Age game played in English. But since that's not to everyone's taste, we will have the English version on-line very soon! I think it's going to have roads.
Posted by Rob Heinsoo at 1:19 PM 5 comments: 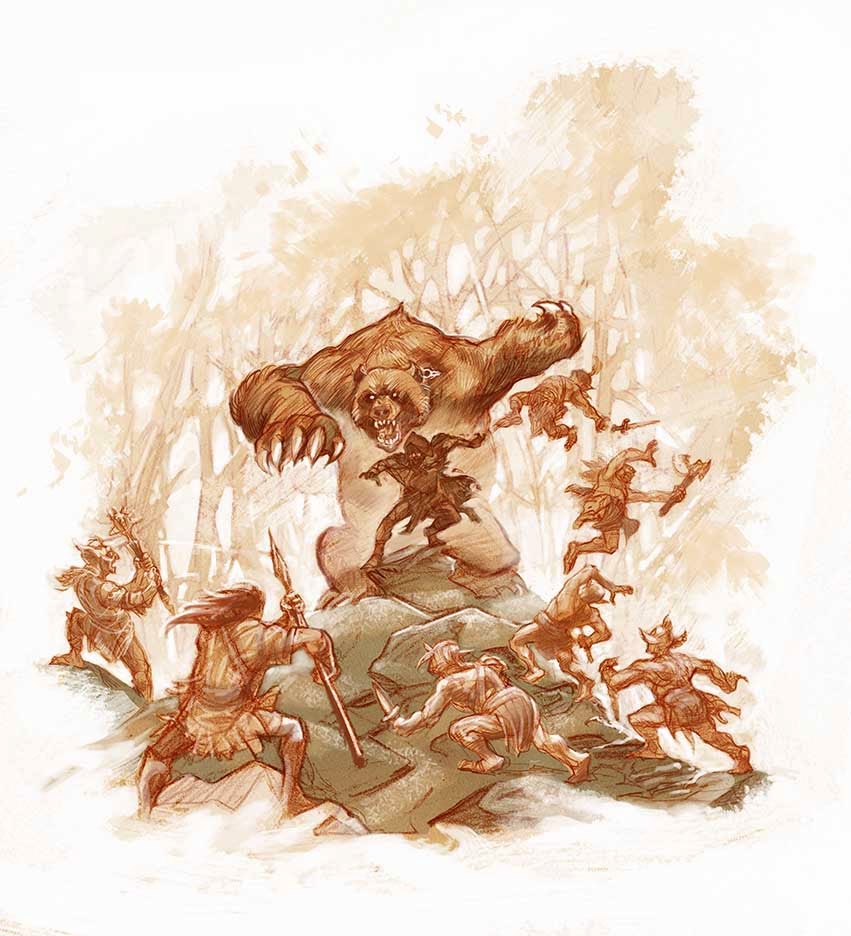 Posted by Rob Heinsoo at 6:20 PM No comments: