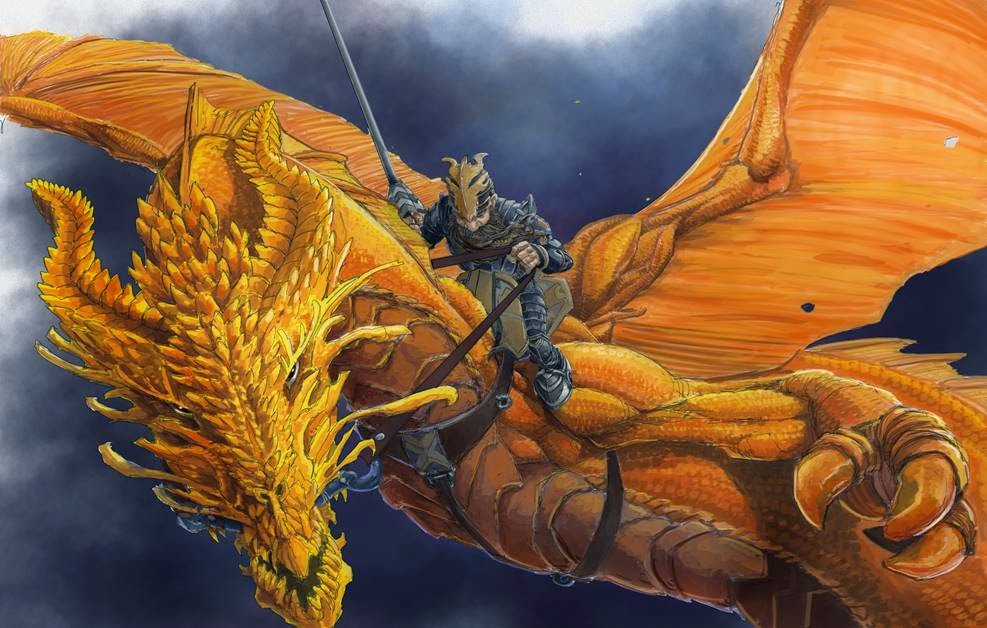 
And it gives me a good reason to dig through old game boxes, because the counters and maps from the Morno Dragonlord game will be perfect for the sessions I run as dragon riding adventures!
Posted by Rob Heinsoo at 11:32 AM