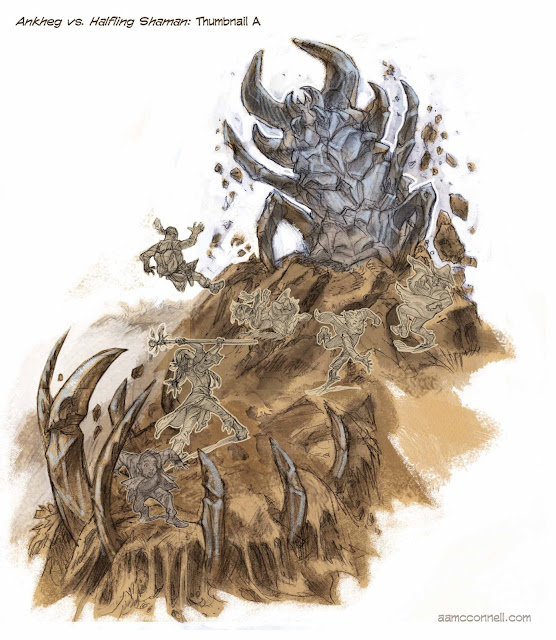 We'll show you the chaos guys quasi-soonish.
Posted by Rob Heinsoo at 9:37 AM